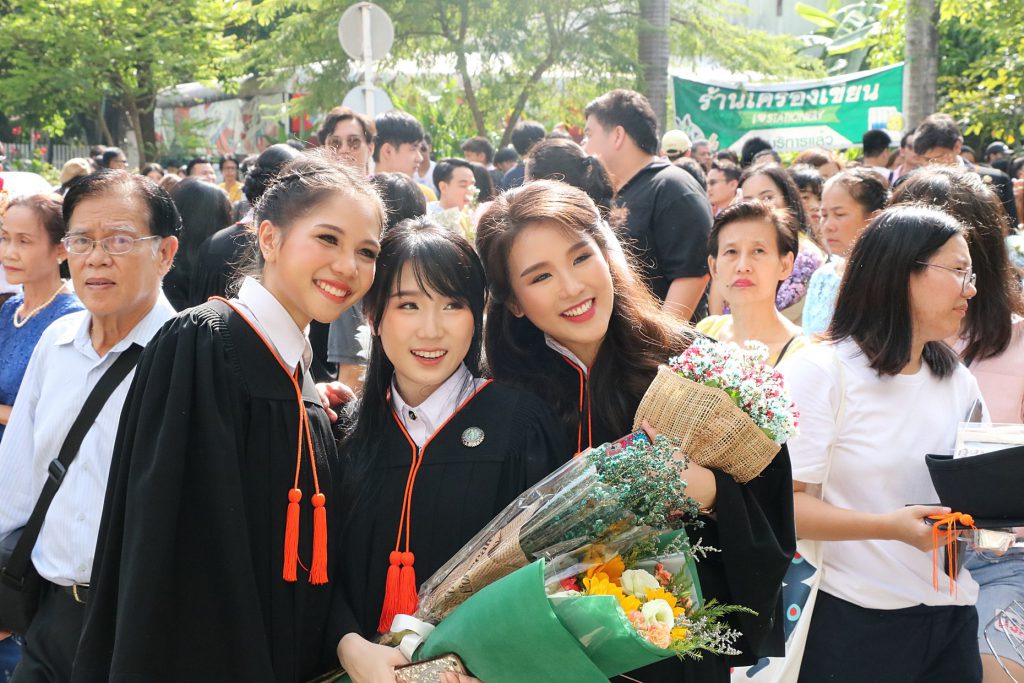 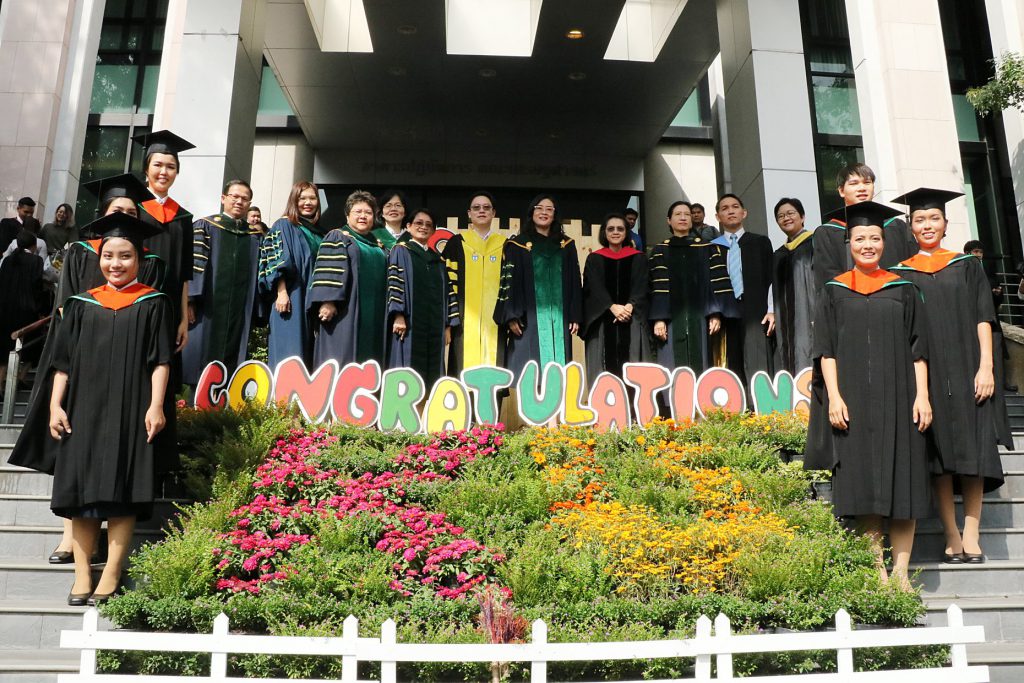 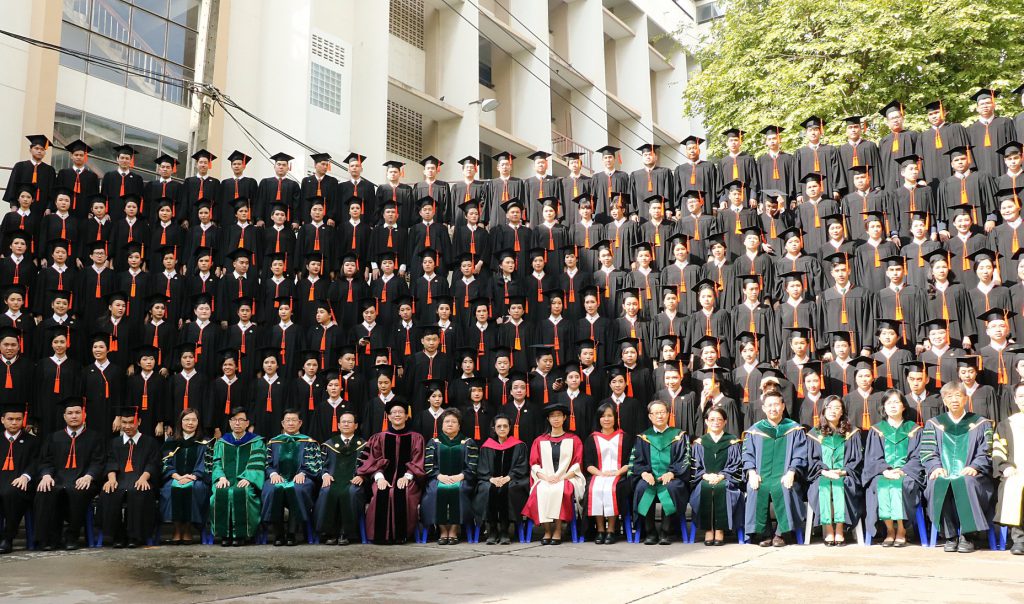 “Create people and leaders who have the knowledge, commitment, creativity, consciousness to create an economic competitiveness. And social equality.”

The working group’s strategic plan. According to the university and the national strategic issues. As well as external circumstances change

Economics Born at The University was established on 2 February 2486 and was developed by modifying the environment, both internal and external to the duration of the past. Until the present time the 70 year history of economics.

when a professor of human genetics at The County moved from the position of the Secretary of the Department of Cooperatives. And promoted a deputy dean at a later time. Has proposed a four-year bachelor’s degree and five years was approved by the University Council. And continue to take place at the Department of Cooperative Education is temporary. And a proposal to change the name of the cooperative is cooperative economics. To provide education and to give students a wider market to operate out wide, but the Chom Phon. Pibulsonggram. The Prime Minister And as president in February, as it wishes to highlight the importance of cooperatives, thus the name. Faculty of Economics and Cooperatives When in June 2495, consists of eight departments:

Until May 2499, the relocation of the study together with the other Khen, Bangkok. And was renamed the Faculty of Economics, co you are hearing the commercial. Served as dean until 2501 and still holds the position of honorary dean of the faculty until 2506 as Professor of Human Genetics at The County has an appointed successor, Dean of Commerce, the hearing until May. . a. 2518

During the names. Cooperative economics that has been updated in the new department is composed of six departments

the Board of Cooperative Economics. Has a budget of 3 million baht to construct a school building after first Khen building is three floors and has permission to use the name “Pitaya down device” is a ceremony “Building Pitaya down device” is officially on. February 2, 2507 by HE the Prime Minister and the President Chom Phon Kittikachorn University. Ceremony

the name was changed once again. Faculty of Economics and Business Administration To expand the study to suit the social and economic development of the country. And give students the opportunity to study in various disciplines. More responsive to the labor market in professions that expands upon the prosperity of the country. By adding several fields of study, and has organized a new division in 2511, is said to have improved the new University Act. The University of flexibility in the management education more broadly. The change in status of the various departments. In University (Including various departments. The Faculty of Economics and Business Administration) and is a department under the Prime Minister’s announcement dated 8 January 2512

The Faculty of Economics and Management consists of six departments:

four support units are:
(1) the Office of the Secretary to the Board
(2) Center for Research in Economics. application
(3) Graduate center. Economics
(4) Academy of the cooperative